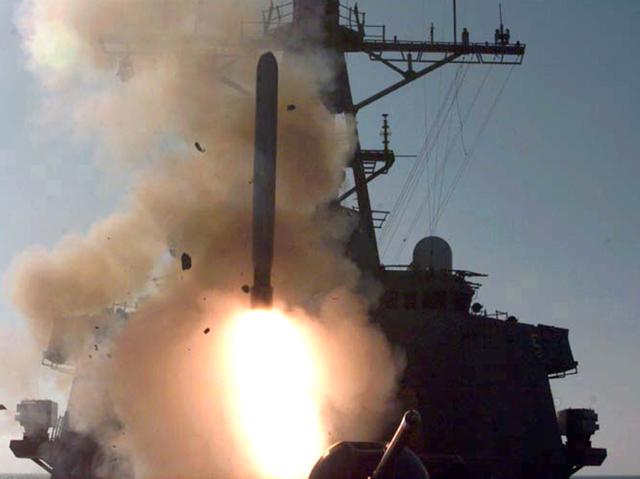 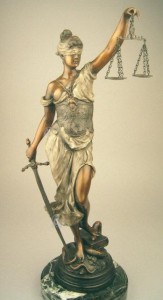 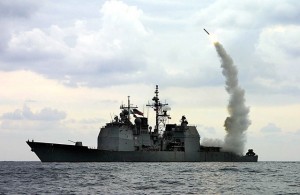 The reality, however, is that these crimes do not justify a unilateral use of force, and the contemplated American military strikes would not be lawful. Indeed, the Obama administration, while tossing out platitudes about complying with international norms, has not even tried to make the legal case justifying the use of force. … Read more…