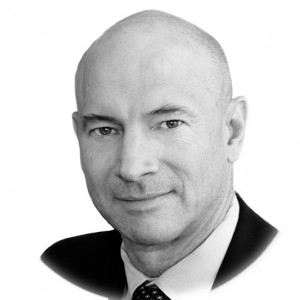 After growing up in St. Lucia, West Indies, Craig did his undergraduate work at the Collège Militaire Royal and the Royal Military College of Canada, graduating with a B.A. (Hons.) in history. He served four years as a Naval Officer in the Canadian Armed Forces, during which he spent time as a naval attaché in the Canadian Mission to the United Nations in New York City, where he worked on disarmament issues in  the First Committee. Following his service he went to Japan on a Monbushō Scholarship, where he spent close to four years studying Japanese and public law, and conducting research on conflicts between Japan and the U.S. over Japan’s international legal interests in Manchuria in the 1920s. He graduated from Osaka University, Graduate School of Law and Politics, with an LL.M. Upon returning to Canada he studied at the University of Toronto, Faculty of Law, where he earned a J.D. He practiced civil litigation in Toronto, first at Stikeman Elliott LLP and then Lenczner Slaght Royce Smith Griffin LLP. He appeared before all levels of court and various administrative tribunals in Ontario, working on corporate-commercial and securities law, tort law, professional malpractice, administrative law, and constitutional law claims. During this time he also taught courses at Osgoode Hall Law School in Toronto, and at Osaka University Graduate School of Law and Politics.