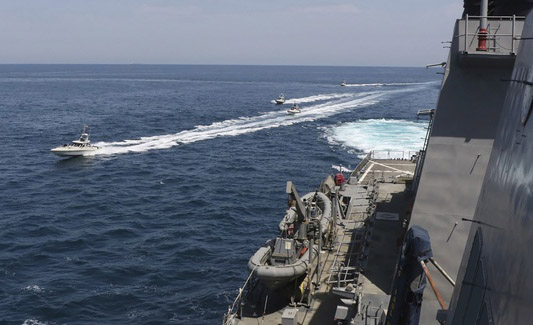 Read moreWhy Canada Should Not Support an Israeli Attack on Iran