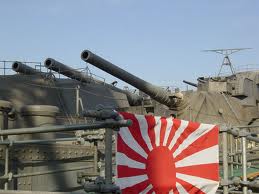 Paragraph two contains two clauses. The first provides that Japan will never maintain land, sea, and air forces, or any other war potential. This is a unique provision, purporting to prohibit the maintenance of any military forces, and was designed to reinforce the prohibition on the use of force by making such use of force impossible. The second clause of paragraph two, which provides that the rights of belligerency will not be recognized, is even more novel. This was the incorporation of principles of international humanitarian law relating to belligerency, to further ensure that as a matter of constitutional law Japanese forces would not enjoy the rights and privileges of combatants in armed conflict. … Read more… 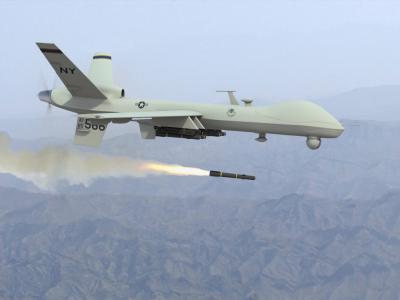 Unfortunately, however, Brennan provided little new analysis to explain how the targeted killing adheres to the governing principles of international law. Harold Koh, legal counsel to the State Department, provided the basic legal justification two years ago – that is, that the U.S. is in an armed conflict with Al Qaeda, the Taliban and associated forces, such that members of those groups can be lawfully targeted as combatants in an armed conflict; and that the U.S. is entitled to use force in the exercise of its inherent right of self- defense. … Read more…