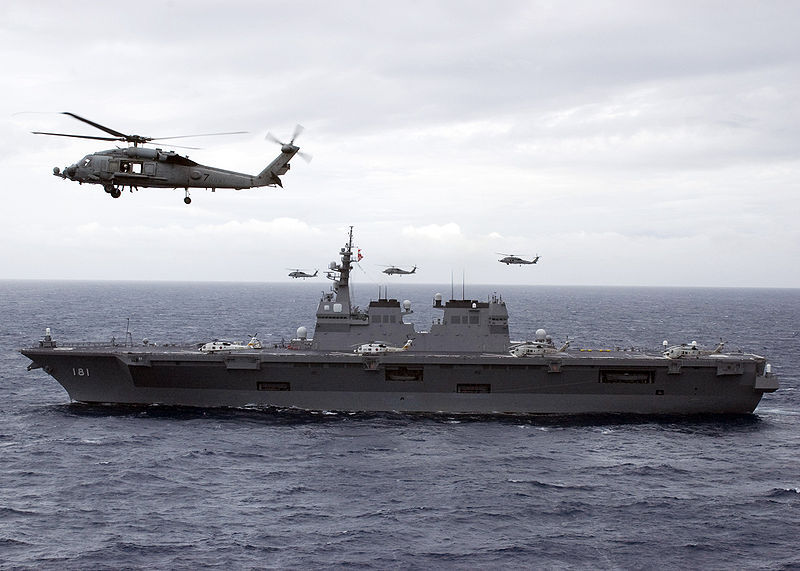 Let us re-examine some of the “myths” that Green and Hornung so quickly dismiss. … Read more…